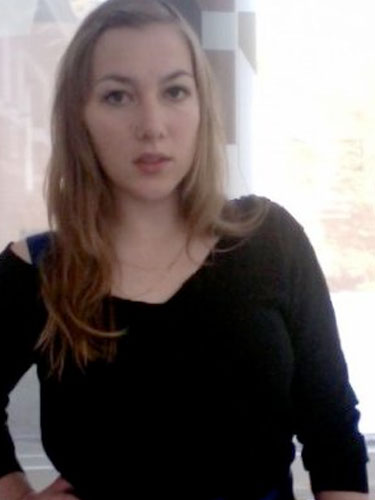 "You have to build your own little castle"
Michou Nanon de Bruijn graduated in 2009 at the Design Academy of Eindhoven. She is considered to be a rising talent within the industry.
You grew up in Switzerland. As a result, you have an objective eye to look at Dutch homes.
‘In The Netherlands, a lot of neighbourhoods have monotonous blocks of houses. Each house is identical, even the front doors. That’s a huge difference with Switzerland where people build their own home. You can recognise the residents by their façade. I was wondering how the Dutch would distinct themselves from one another. Everyone has a natural need to individualism, yet we all by the same IKEA wardrobe.’
Are the Dutch similar to each other when it comes to taste?
‘That’s what I initially thought, but it’s not at all the case. The Netherlands are international pioneers in the world of design. Nowhere there are as many magazines and TV shows about living and interior design. People here are focused on trends and are open to ideas. You can see this in their interiors: despite the same wardrobe, they’re completely different.’
According to you, how do you choose a color?
‘No matter how wonderful the colors in magazines might look, you have to build your own castle. If not, the environment will get boring or you won’t feel comfortable. The same goes for the color you’re choosing. Stick to your own ideas. Which feeling reminds you of a color? A red color can make a space look smaller. Some designers discourage that, while other might feel more at home in a space that looks smaller. Are you looking for a color for your wall? Maybe you can look for colors that are compatible with large objects such as the couch, curtains or the carpeting.’

Sign up
Thanks
This is not a valid email